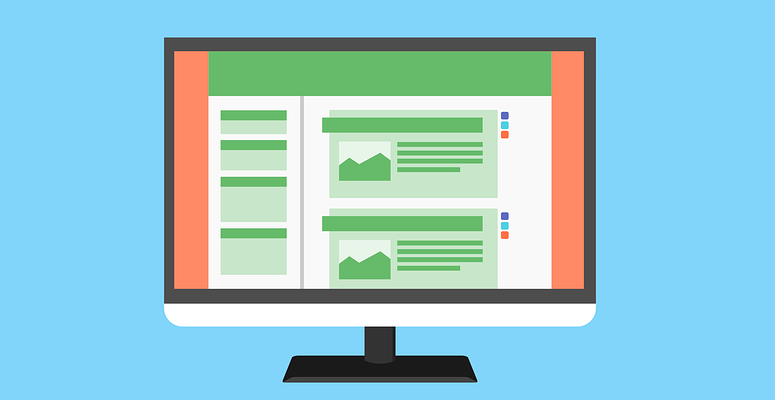 There’s no denying that VDI has entered the consciousness of IT and that it’s become the ubiquitous term used to describe pretty much any form of virtualization for end user computing. So before asking if it makes sense, let’s be clear what we mean by VDI.

We use VDI to describe the virtualization of the complete Windows desktop OS, the associated applications and persona of each user that’s hosted in the datacentre and delivered to a remote client. The idea for desktop virtualization arguably evolved out of Intel server virtualization that was conceived at the beginning of the last decade. Bringing many benefits, server virtualization has allowed IT to be agile and save the company a lot of money. That is why it is now a multi-billion dollar market.

On the face of it, there appear to be common benefits:

However, early adopters and VDI vendors quickly realized that, in the virtual world, taming the desktop beast is a very different proposition to the server. Why? Because servers are built for relatively few defined services and desktops are intended for many people, all with different requirements. And that means you have to have a way to manage the myriad of virtual machine, application and personalization combinations.

Other barriers quickly became apparent. Centralizing desktops means that all desktop I/O operations are now running across your network to SANs. Existing infrastructure wasn’t able to cope with the IOPS demands leading to poor performance. New vendors sprung up just to solve the VDI problem. VDI vendors themselves needed to deliver new software to make it all manageable and scalable. Furthermore, to implement VDI you have to invest in expensive new skills and complex technology to make it all work.

VDI appears to be a perfect case study for the Gartner Hype Cycle, Gartner’s methodology for tracking the maturity and adoption of technology. The hyped expectations of early VDI promises led many to lose sight of what most users require and what IT was trying to achieve. Consequently, many have ended up in Gartner’s ‘trough of disillusionment’. After a decade of development, VDI is now in a mainstream phase of adoption, what they term the ‘plateau of productivity’. However the reality today is that it is only 8% to 9% share of the enterprise desktop market. While there are certainly beneficial use cases I’d argue that the lower than expected rate of adoption is because VDI is generally ill-suited to tackle today’s user requirements. It is a hangover from the bygone PC era that, for the majority, is too cumbersome and expensive.

So does VDI really make sense?

When everything required to make VDI work is taken into account, in all but the largest and best managed projects, the TCO is not compelling. Where the primary driver is not cost but, for example, security and where a shared environment is not an option, then VDI delivers. However it is certainly not the silver bullet that many had hoped for. It does have a place, but as adoption reflects it’s a niche solution to a set of very niche problems.

For the majority of use cases we see, the primary challenge is user access to applications. Why deliver a desktop at all if it is not serving a purpose? It becomes just another confusing layer for the user and a management problem for IT.   Selecting the right application delivery platform can take care of access requirements without the need to deliver a complete Windows desktop, either through seamless delivery to the local desktop or through a web based portal. Where a desktop is required then consider if it needs to be more than a container for the application set. If not, then the hosted shared desktop approach using Windows (RDSH) and Linux server distributions offers by far the most efficient platform.

The bottom line is that it is all about the applications! Find the right application delivery platform (like Inuvika’s OVD Enterprise) and, in all but a few use cases, a VDI solution is hard to justify.